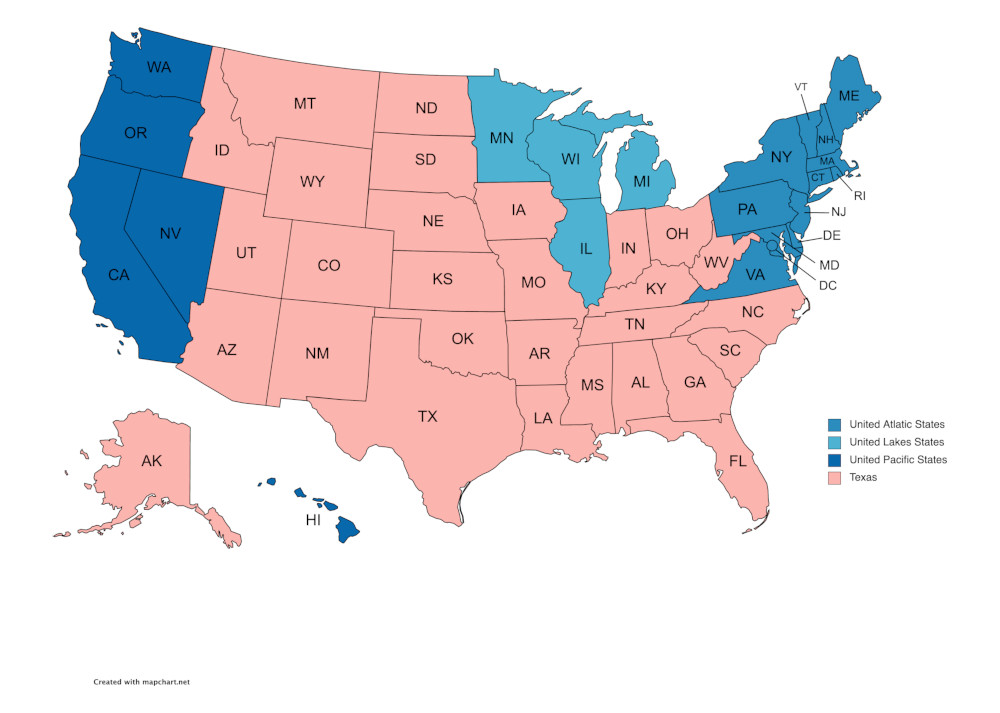 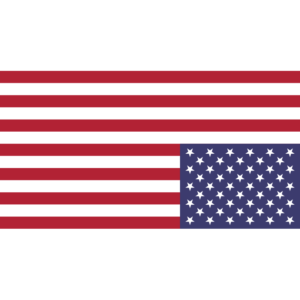 On Wednesday, January 20, when Joseph Biden became the 46th president of the United States, Donald J. Trump’s presidency came to an end. If the results of the 2020 presidential election, including the record voter turnout, are an indicator, most Americans never want a president like Donald Trump again.

When asked if he was the opposite of Donald Trump, Joe Biden crossed himself and said, “I hope so.”

Most Americans never again want a president who makes them feel the fear, worry, anger, uncertainty, and chaos that Donald Trump constantly stirred up. They are tired of the constant stoking of division, and they wanted nothing to do with supporting Donald Trump’s autocratic tendencies. For four years, with each horrific, absurd, cruel, or corrupt action, deed, or word from Donald Trump, many Americans regularly thought, “Surely THIS time, he’s crossed the line,” and we were continually wrong.

Leah Wright-Rigueur, associate professor of American history at Brandeis University, sums up Donald Trump’s presidency as “a case study in the naked, unadulterated pursuit of power and self-interest, at the cost of 400,000 lives and at the cost of the American union.”

Over the years of Donald Trump’s presidency, we have chronicled here the many ways our 45th president has failed America. It was impossible to capture every falsehood, every act of corruption, every dangerous action and inaction, but in this blog, we have documented some of the more notable highlights of the time in our history known as “The Trump Administration.”

Many Americans, both Democrats and Republicans, are hopeful and optimistic that President Joe Biden and Vice President Kamala Harris will be not only a soothing balm for our hurting nation, but also a strong voice in support of equality and equity for all Americans. Americans have great hope that under the Biden administration, the democracy that Donald Trump came so close to shredding can be saved.

We must keep in mind, however, that 74 million Americans voted for Donald Trump in 2020.

David Nakamura of The Washington Post writes that “Trump did not come out of nowhere — that his rise to political prominence behind a false birther conspiracy seeking to delegitimize his predecessor, President Barack Obama, is rooted in the Republican Party’s history of racial grievance politics and its leaders’ increasing willingness to embrace the far-right wing.”

Trump loyalists have been willing to hand Donald Trump everything he needed to become an authoritarian ruler. They refused to convict him during his first impeachment; they defended his every corrupt move before and after that impeachment, and they excused or tried to justify his attempts to ignore the checks and balances of the three branches of government, tear down the rule of law, and trample over the democratic process.

The mindset we now think of as Trumpism will not be going away, even if Trump himself fades away (and/or goes to prison). It was not enough to vote Donald Trump out of office.

There will be more like Donald Trump, and they may be more savvy and sharp than Donald Trump; and thus, successful at overturning our democracy. Donald Trump may no longer be president, but he showed us how willing many Americans are to naively pledge allegiance to a corrupt, despotic leader. We must take this as a lesson so that when the next would-be authoritarian comes along, we’ll recognize the danger and quickly douse it.

Many of us are exhausted from four years of Donald Trump in the White House. It’s tempting to “take a break” from the news. We expect to no longer wake up every morning dreading the next threat the president will have posed to democracy or human rights or the environment. Joe Biden’s presidency— any presidency, frankly— hints at being dull in comparison to the last four years.

If we never want a debacle like the last four years to happen again, however, we need to consider how we got here.

For decades, Americans as a whole have become increasingly complacent about the workings of government. We have written off an education in civics as dull and unnecessary. Many Americans have little knowledge of history; no understanding of how Hitler and other despots gained power, or what it looks like when a country approaches the edge of succumbing to authoritarian leadership. A lack of understanding of the world has caused many Americans to classify any ideology to the left of extreme rightism as Socialism, a term they use interchangeably with Communism.

As a result, they elected Donald Trump, who not only embodied this apathy and lack of awareness, he capitalized on it, and sold it as a virtue.

Many Americans became engaged in politics and civics for the first time during Donald Trump’s 2016 campaign and presidency. This is very likely what saved us from another four years of Donald Trump.

More Americans learned how our government is supposed to work, because, in response to what we saw, they began to care. We became more curious about the U.S. Constitution, and we came to understand what “rule of law” means, and how the democratic process should work. And many of us saw, perhaps more closely than ever before, the racism, misogyny, and xenophobia that have always been with us; we have seen them at work, and we’ve seen how they’ve infiltrated a large segment of government. And maybe for the first time, we were disturbed enough to speak out about it, even if just with our vote. This is a part of Trump’s unintentional legacy.

Citizens’ knowledge, participation, and interest… and passion for right,  are how a democratic country thrives.

We must make sure that right continues to matter.

The 84 million who voted for Joe Biden and Kamala Harris breathed a sigh of relief on January 20 when they were inaugurated. If we assume, though, that the Biden-Harris years will be a time to “check out” of politics again, “relax’ from speaking up, or leave politics to someone else, our country’s current step forward could easily become two steps (or more) backward.