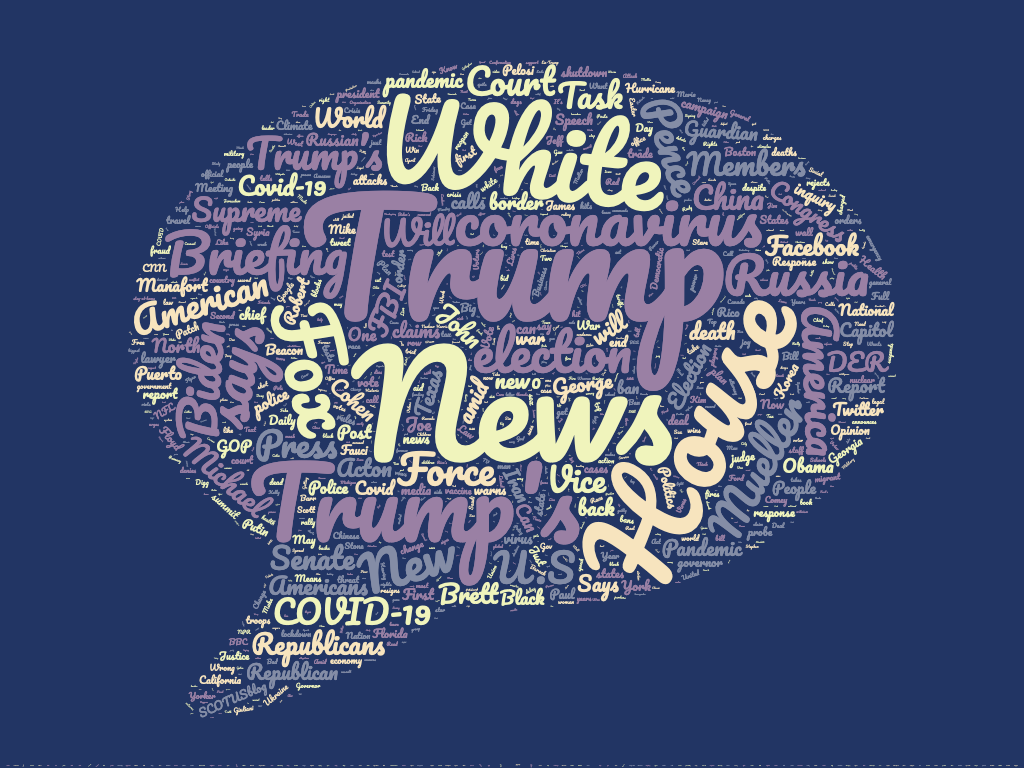 Americans are quick to cite their First Amendment right to “freedom of speech” when they are condemned for what they have said, no matter how inflammatory or dangerous. In a nation where we have taken for granted our freedoms to disagree, criticize, and oppose, we have come to believe that our freedom to do so always supersedes the safety and protection of the targets of our expression. The First Amendment to the U.S. Constitution protects a wide variety of speech, but it also has endured numerous attempts at stretching and distortion, not the least of which has occurred over the past few months.

Donald Trump’s compaign of falsehoods about the results of the 2020 U.S. presidential election set off an entire movement of Trump zealots who, believing Trump’s insistent and repeated lies, refuse to accept Joe Biden as president-elect. Donald Trump’s speech, though false, might be protected by the First Amendment— unless Trump lied about the election in court, and one could prove that he knew better. Nevertheless, it has incited violent protest activities that are not protected.

It’s not news that Donald Trump is a habitual liar. Nor are we new to the way Trump regularly mocks and abuses the U.S. Constitution and American law. What we must never accept, however, is the way Trump and his loyalists have attempted to use “freedom of speech” as a cover and protection for their increasingly dangerous “self-expression.” Though the First Amendment protects hostile speech, criticism of government, and good old fashioned discourse, it does not protect speech that incites imminent insurrection and/or violence.

The Founding Fathers clearly gave future generations far too much credit for having the good sense to elect leaders who also had good sense, as well as integrity, honesty, and a sense of duty to country over personal enrichment. They also had too much faith in future generations when they assumed that, should we ever find ourselves with a leader who proved harmful to the republic, we’d ensure that he was kept in check, or even ejected. The drafters of the Bill of Rights, which includes the First Amendment, extended that assumption of common sense, apparently assuming future generations would use good judgment, not only in whom they selected to govern them, but also in the words they used.

Unfortunately, we are currently in a situation where our president has neither common sense nor integrity. Those who have given him their unwavering allegiance have demonstrated that they are similar to Trump in that way. Yet, since we have for so long insisted on our right to say anything at all, no matter how foolish, dangerous, or destructive, in the name of freedom of speech, it is difficult sometimes, to distinguish the speech that is truly protected, from the speech that is not.

“Speech provoking actions that would harm others—true incitement and/or threats—is (also) not protected,” write the editors of History.com, “but again determining what words have qualified as true incitement has been decided on a case-by-case basis.”

Even before Donald Trump began continually (and falsely) proclaiming that he had won the election, there were his false claims surrounding the coronavirus pandemic. As Trump’s supporters found themselves in “Facebook jail” or “Twitter jail” (account suspension, or tagging of their posts as false information) for posting conspiracy theories, fake claims, and false “evidence” about the election or about the coronavirus pandemic, they left mainstream social media outlets in favor of Parler and other far-right platforms.

These far-right platforms have been touted by the MAGAs and others as “free speech” platforms. And by “free speech,” they meant “freedom to spew as many false conspiracy theories and other unfounded garbage as possible.” They also meant “freedom to organize and support the mobbing, lynching, rioting, killing, and overthrow of any institution or individual perceived as ‘anti-Trump.’”

We saw the culmination of their “freedom of speech” last Wednesday, as an organized mob stormed the U.S. Capitol Building with the goal of stopping Congress from certifying Joe Biden as the next president of the United States. Weeks before, on platforms such as Parler, where QAnon and other conspiracy theories thrive, members had been communicating to organize this violent insurrection, which resulted in five deaths.

On January 6, shortly after the rioting, user “ColonelTPerez (Ret)” wrote a post on Parler that included this text:

“Today Eric Trump said that he would physically fight with the Patriots to save Our country. Today Representative Mo Brooks, asked the Patriots to pledge our live (sic) and wealth the fight for our country. And today President Trump told us to ‘fight like hell.’ He said that Our cause was a matter of national security, and that these people behind the massive fraud must be arrested and brought to justice. And that task, falls on the shoulders of We The People… The American Patriots.

“…So over the next 24 hours, I would say, lets get our personal affairs in order. Prepare Our weapons, and then go get’ed. Let’s hunt these cowards down like the traitors that each of them are. This includes RINOs, Dems, and Tech Execs. We now have the green light. [All] who resist us, are enemies of Our Constitution, and must be treated as such.”

Parler and other far-right social media outlets are rife with posts like this, threatening violence and destruction to “traitors” who don’t honor Trump’s lies about the election, and who refuse to take part in efforts to overturn the vote (or overthrow the government). Hate groups including the Proud Boys, whom the FBI has classified as an “extremist group with ties to white nationalism;” as well as believers in conspiracy theories such as QAnon, whom the FBI has labeled as a domestic terrorist threat; have found a home on these platforms, where they feel free to spread dangerous falsehoods and incite violence.

Following the January 6 insurrection at the U.S. Capitol, it didn’t take long for Twitter to ban Donald Trump for life from using the platform, citing “risk of further incitement of violence.” Other politicians, such as Ted Cruz, were suspended for their tweets encouraging Trump supporters to riot. Apple announced it would no longer support or offer the Parler app, and Amazon, the platform where Parler was hosted, announced it would no longer host it, citing its “violent content.” The PGA canceled its 2022 golf championship at Trump Golf Course, as well as placing a lifetime ban on all Trump golf courses. Senator Ted Cruz’ former 2016 campaign chair denounced Cruz for objecting to the Electoral College results, continuing to support Donald Trump’s false stance, even after the Capitol riots.

It also wasn’t long before Donald Trump, far-left politicians and pundits, and users of Parler, responded, claiming that their freedom of speech was being denied; that these companies were trying to silence them. Private companies, however, do have the right to decide who gets to use their platform, and who is too offensive or threatening to continue using it. Private companies also have the right to ban people who abuse their policies— which can include rules like, “no violent hate speech.”

Posts such as that of the above Parler user “ColonelTPerez (Ret)”, along with those of Donald Trump and others, have been interpreted without question as words of incitement. From the time he told his supporters to go to the Capitol and “fight like hell” against a “stolen” election, to his message telling the rioters “we love you,” and “you’re very special,” and beyond, Donald Trump has used words of incitement.

Trump may deny that his words were meant to incite insurrection, and even if he does, it’s clear that his supporters interpreted them as incitement.

According to the Freedom Forum Institute, “Although different scholars view unprotected speech in different ways, there are basically nine categories:

“Some experts also would add treason, if committed verbally, to that list.”

What Trump and his devotees have been saying on social media platforms meets at least three of the requirements in the list above. The fact that their words and conversations resulted in a violent coup attempt at the nation’s capitol should be all anyone needs in order to see clearly that their speech is not in the protected category.

Those who call themselves “patriots,” in their attempts to overturn a fair and lawful election, defile the halls of Congress, and call for harm to anyone who isn’t loyal to Donald Trump, have abdicated their right to be called “patriots.” Their “freedom of speech” stops where everyone else’s does: when it threatens harm to others, or to American institutions.

We can surely expect more falsehood, violence, and insurrection from these groups, in the name of free speech. Though we should take them seriously, their “free speech” activities don’t warrant respect or validation. When their “protests” become violent, they are not protesters, and they are not simply exercising their First Amendment “rights.” They are terrorists.