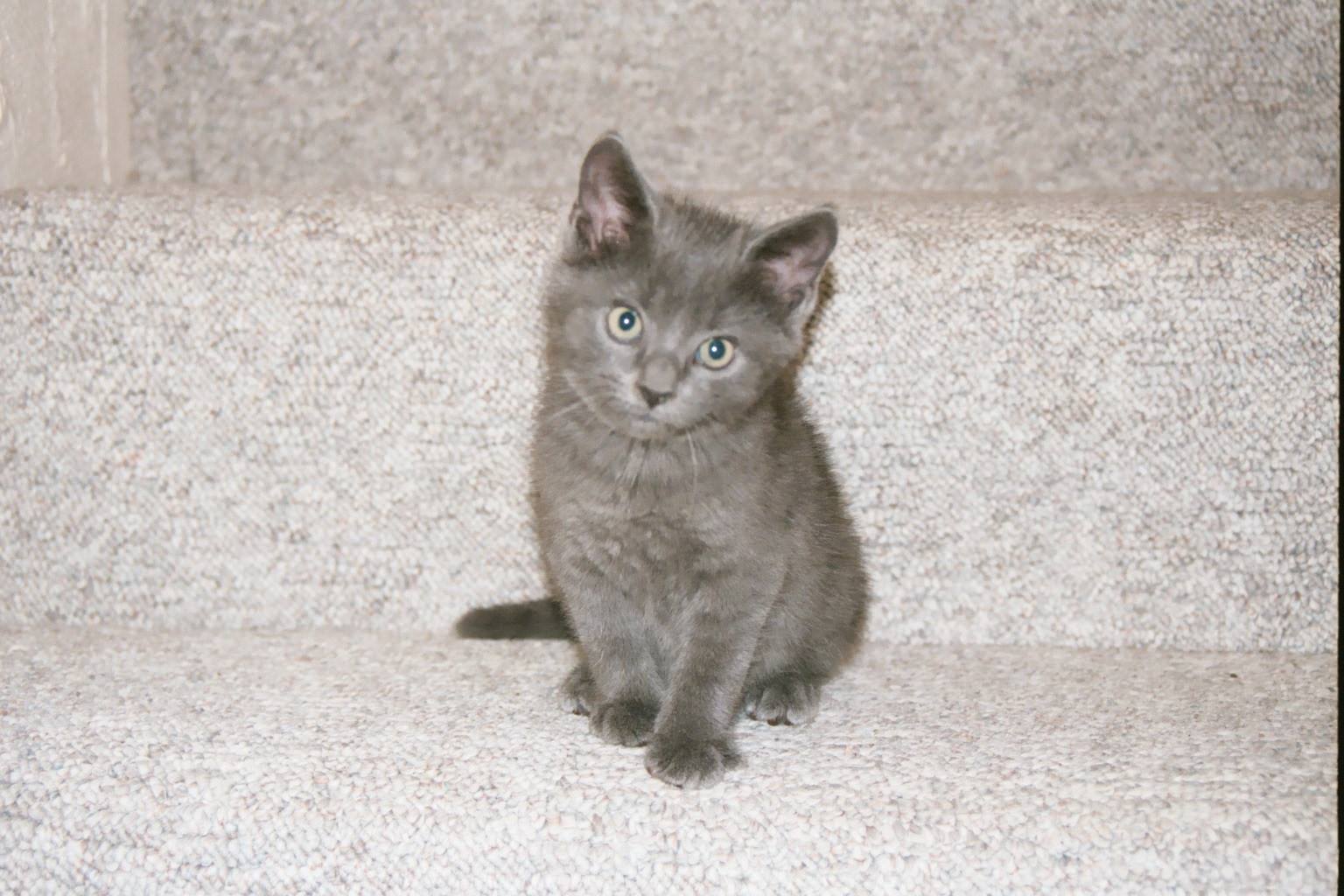 It is extraordinarily difficult to get principled content on political issues. Since I started the Failed Pols project (https://www.failblog.com/), I have been consuming a lot of news from many sources in a multitude of formats.

One Reply to “* Erik’s Editorial: Donald Trump bans migrants from 6 countries (too Muslim), Erik Heels bans Fox News (too conservative) and The Young Turks (too liberal), Why Trump needs pets (2017-03-08)”